Alpnach OW/Lucerne LU – The startup Project Aurora has received an investment commitment of 100,000 Swiss francs at the *zünder award night. The project for smart grow lights for plants prevailed against four competitors.

After a year’s development phase within the founder program *zünder accelerators 2021, the five best teams presented their ideas at the *zünder award night. Project Aurora, a startup from Alpnach in the canton of Obwalden, was the winner of the evening according to an article by startupticker.ch. The team received an investment commitment from SeedCapital Invest AG for its smart light system for plant cultivation.

The founders have commented on the startup’s LinkedIn profile, stating: “We will use the prize money of 100,000 Swiss francs for next year in a targeted way so that we can enter the market with our lighting system from mid-2022.” While participating in the *zünder accelerator program, the team has grown from four to eight people. Project Aurora’s light system can simulate various climactic and vegetation zones depending on the needs of individual plants.

The *zünder accelerator program is open to startups at advanced phases this year too. Applications can be submitted up to December 23. 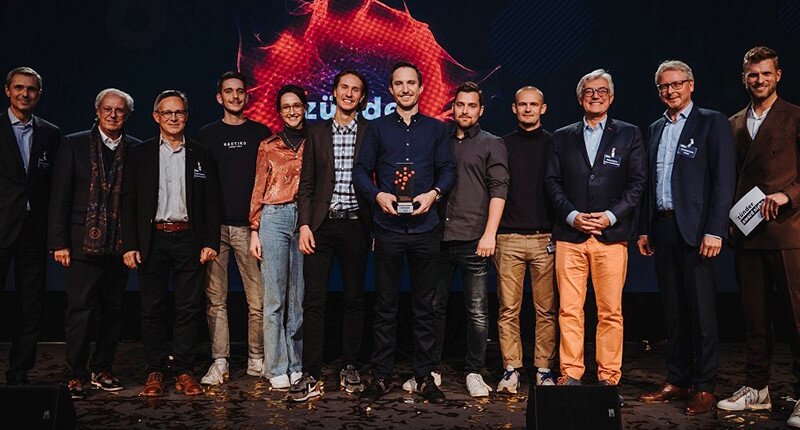