There was positive news from Kriens in mid-July: ANDRITZ HYDRO AG's business is going well, new employees are being recruited constantly, and hydropower is booming. Lucerne Business reported on this in its News. We met Location manager Claudio Nold and talked to him about the image change and the ongoing business. 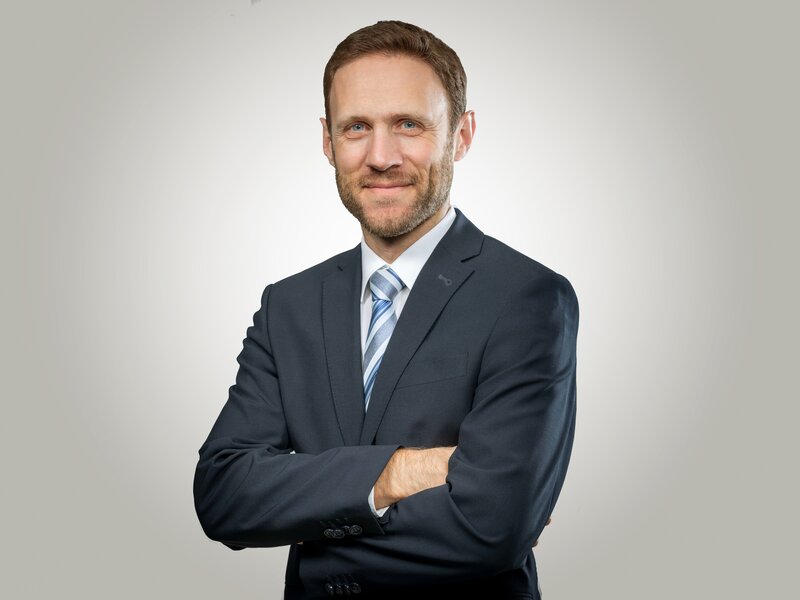 What prompted ANDRITZ HYDRO AG to report on its image change?
We had two goals in going public. Firstly, we wanted to present ourselves as an attractive employer. Secondly, it was about motivating our existing employees. Unfortunately, we had to contend with a bad reputation for a long time because we had to cut jobs for years. This had a negative effect on our employees. In addition, we had to sell the industrial site in Kriens. It will be completely dismantled and redeveloped over the next few years. We will have to shift our production in the longer term. Despite these circumstances, we have been growing and recruiting again for some time. Business is good. Hydropower has also undergone an image change. We are highly motivated and want to show this to the public. The reactions have been consistently positive, both externally and internally. I was very pleased about that.

Can you explain the core business of ANDRITZ HYDRO AG to me?
We are part of the globally active ANDRITZ Group. With its focus on hydropower, ANDRITZ HYDRO AG is one of the largest companies worldwide in its field. This has to do with the high importance of hydropower in Switzerland. ANDRITZ HYDRO has two sites in Switzerland: Kriens and Vevey. Kriens serves the Swiss market, Vevey mainly French-speaking export markets. We also have a research and development department. This aims to further develop hydropower plants by increasing efficiency and effectiveness. The question is: How can you produce even more electricity with the same amount of water? We are one of the world's leading companies in this field. However, there are not many of them left. Our market share in Switzerland is a good 70%. This applies to the entire portfolio: Revisions and modernizations or efficiency increases. Some other companies also carry out overhauls, but not modernizations. What we do not do in Switzerland is the complete new construction of turbines. This branch is served by ANDRITZ from Austria and Germany.

Is ANDRITZ HYDRO AG's business a very volatile business?
I wouldn't say that. We have two mainstays - business in Switzerland and exports. The two businesses have often run in opposite directions in the past, so they have balanced each other out. Exports depend on the exchange rate to the Swiss franc and on local conditions. At present, for example, our African business is suffering from a lack of financing options for our customers, and other markets that are important for us are also running at a sluggish pace. The Swiss franc is an ongoing challenge. In Switzerland, we have other factors driving our business: firstly, politics, which sets the framework conditions, and secondly, the price of electricity. When politics determines something, it takes time for it to have an effect. The Energy Strategy 2050 was adopted in 2017. As a result, subsidies for hydropower plants were increased. It took time before the effects of this were felt. In comparison, electricity prices are having a faster impact on our customers. However, this is also put into perspective by medium-term contracts in electricity trading in some cases. At the moment we have an extreme in electricity prices. This depends on various factors: Electricity production using coal has been successively cut back and France has had to shut down many of its nuclear power plants for overhauls. In addition, the Ukraine war has led to a gas shortage, and gas is needed in Europe especially for electricity production at peak times. However, electricity prices were already rising before the Ukraine war. Everyone was able to follow that. The public, on the other hand, was not aware of the development of the electricity shortage for a long time. This was despite the fact that experts had been warning about it for quite some time. For years, little was invested, revisions were postponed, and expansions were hampered by long processes and requirements. Fortunately, thanks to higher electricity prices and political support, the tide has turned, and hydropower in Switzerland is being strengthened again. So how our business runs is a complex interplay of different factors.

Do you dare to give a five to ten year forecast for your business?
In general, people need more and more electricity. To meet this demand, we need all renewable energies. Among others, solar and wind energy are expected to grow strongly, but hydropower is also needed. Therefore, our long-term forecast is clearly positive. In exports, however, our business is determined by often very independent drivers - be it the Swiss franc, political situations in Africa, South America or Europe. In Switzerland, the uncertainty lies primarily in the price of electricity, which in turn is heavily dependent on Europe, and among other things, on our agreements with Europe. But it is also clear: In this country, hydropower is the most important supplier of electricity, and even if other renewable energies become more important in percentage terms, an expansion of hydropower is needed. It is true that many electricity consumers are becoming more efficient - lighting is one example. At the same time, however, we are expanding e-mobility and computing power, and it is likely that further population growth will also increase demand for electricity. We are therefore very optimistic about hydropower and our business.

What is the primary goal you are pursuing as Kriens location manager?
The overriding credo here in Kriens is to promote hydropower in the best possible way. It is very important to me that ANDRITZ HYDRO AG is attractive for its employees. Always on the condition that we make a profit. If we are not profitable, we cannot maintain our jobs. I am most pleased when we can create new jobs and have happy employees.

Speaking of employees: What is the situation at ANDRITZ HYDRO AG with regard to skilled workers
Finding suitable skilled workers is difficult, from A to Z, from engineers to apprentices in polymechanics. Unfortunately, doing an apprenticeship, especially in the technical field, is no longer as popular with young people as it used to be. That's why we also place a lot of emphasis on the internal promotion of our employees. This is much easier than recruiting. Our central location is certainly a plus point when it comes to recruiting. Where else in Switzerland is as beautiful as Lucerne? Another factor is the increased importance of sustainability in our society. People want to do something meaningful. It's great to see that most of our employees identify strongly with our company, because hydropower combines technology and sustainability.

Personal details: Claudio Nold has been CFO at ANDRITZ HYDRO AG in Kriens since 2019 and Location Manager since 2021. He is able to live out his flair for numbers and finances as head of finance and human resources at ANDRITZ HYDRO's two sites in Kriens and Vevey. He acquired the necessary tools during his business studies at the University of St. Gallen. Prior to his current position, Nold gained experience at Novartis AG, Burkhardt Compression AG, and Migros-Genossenschaftsbund. 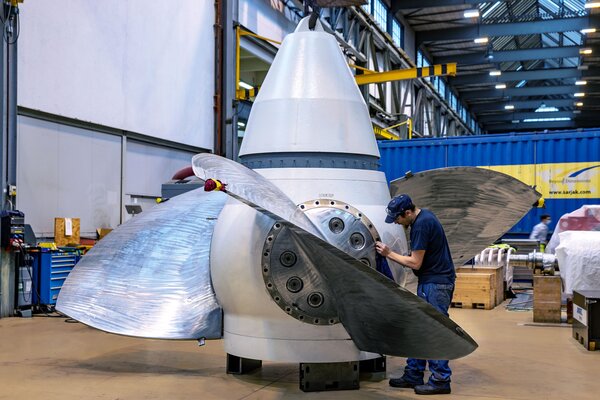 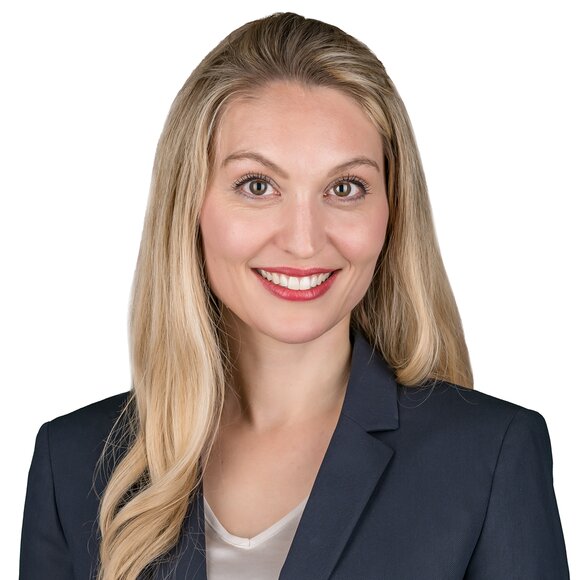