Shortage of skilled workers as the greatest risk

The conversations with entrepreneurs in the canton of Lucerne make it clear that the statistics provide the appropriate facts and figures: The shortage of skilled workers is a concern. More and more and more drastically. Lucerne Business supports companies in this challenging topic.

We are in an extraordinary situation: just when the pandemic temporarily shut down certain parts of the economy, new jobs are being created by the metre. In the first quarter of this year, total employment rose by 2.5% or 126,000 jobs across Switzerland compared with the previous year. This can be seen very clearly at Competec Logistik AG in Willisau (which also owns the well-known BRACK.CH brand): This company employed around 200 people before the pandemic, today it already employs around 450. Recently, the Federal Statistical Office reported a record high number of vacancies. At the same time, the number of job seekers registered in the canton of Lucerne in April 2022 was 3,287, the lowest in the last ten years – a clear indication of the shortage of skilled workers. In the Finanzmonitor Zentralschweiz 2021/22, this was even named as the greatest risk for the economic development of companies in the coming twelve months.

Industries affected across the board

The fact that we are heading for a shortage of skilled workers in Switzerland has been known for some time due to demographic developments. In some industries, this was already noticeable before the topic emerged in the general discourse. In recent months, the shortage has become more accentuated and is now manifesting itself virtually everywhere. This is particularly pronounced in the restaurant and hotel industries. This is directly related to the pandemic: During the lockdowns and the peak of the Corona measures, many employees migrated to other industries. But there is also a shortage of skilled workers in numerous trades: carpenters, retailers, electricians and plumbers are desperately looking for personnel. Computer scientists have been in demand for some time, a situation that has been exacerbated by the digitalization push of recent months. The fiduciary sector has been complaining about recruitment problems for some time, and people are also desperately needed in the care sector.

Companies should use all potentials

Companies must now definitely prepare for longer search times. In addition, it will become increasingly necessary to hire people who are trained directly on the job. Some companies will also have to rethink their working conditions and invest in employer branding. It is important that companies take advantage of all existing opportunities. This includes, for example, employing refugees. There are some good support offers, such as German courses in the company. Organizations such as the Schweizerisches Arbeitshilfswerk SAH also offer various integration services, including for refugees with a job or apprenticeship. Currently, the Federal Council is also examining approaches to reduce administrative hurdles when issuing permits to foreign skilled workers. For occupations with a demonstrable shortage of skilled workers, for example, it should no longer be checked in each individual case whether the domestic pool of skilled workers has been exhausted.

As Lucerne Business, we are doing our best to help companies combat the shortage of skilled workers. Lucerne companies can advertise their vacancies free of charge on the job platform we developed, www.lu-jobs.ch. With this job board we address people who are looking for a job in the canton of Lucerne. We have numerous great companies in the canton and a unique quality of life – it is a pity if workers do not perceive this enough and migrate to other regions. Lucerne companies, in turn, are given the opportunity to present themselves as attractive employers on this platform.

General conditions must be right

We also support various measures, such as the Springboard Central Switzerland event, at which students and employers are networked. Another initiative is the Companies Returnship Network association, which supports people in re-entering the world of work after an extended absence. This is where a lot of untapped potential lies dormant: parents, mostly mothers, who do not work at all or work small hours – and often involuntarily because the framework conditions are not right. It must be ensured that these framework conditions are right and that incentives are set correctly. The same applies to the issue of people who can and want to continue working after the official retirement age. 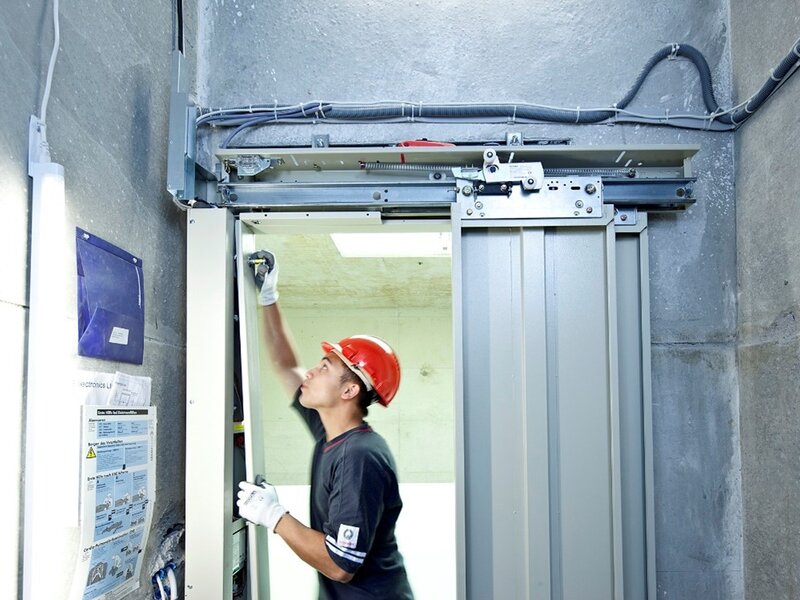