Switzerland is the most cost-efficient country to conduct business in!

First off – your gut instinct is right. Switzerland is not the most cost-efficient country to conduct business in. But after decades of providing site location consulting services to US companies eager to expand in Europe, I can guarantee you that Switzerland is definitely more cost-efficient than you realize.

You know the saying well – “You get what you pay for” ‒ and in Switzerland, there’s a positive spin on that age-old proverb.

Rethinking cost: Think VALUE
Too often we think in terms of cost when we are evaluating a new location. But it makes more sense to be thinking in terms of Value.

Value goes beyond comparing individual “costs” and examines the full operational activities needed to run efficiently - the fully-burdened cost, to use an economic term. Let’s say your company is ready to expand and you’ve been assigned to the task force in charge of evaluating your location options.

You ask: Is it possible to run a European start-up operation in a cost-efficient manner in one of the world’s wealthiest, most innovative markets?

My answer to you? Yes, and I can back up that claim.

The initial start of their overseas office began in 2013 with a single pioneering US executive, the General Manager (GM), who did not speak any of the primary Swiss national languages (German, French and Italian). For the first year of operations, he ran the office on his own, getting along quite well with just English.

Other European markets were also of interest and during the second year, he brought on a tri-lingual office administrator (pretty easy to find in Switzerland). Bit by bit our GM grew his US company’s Swiss division to its current size of approximately 85 people.

How did this growth happen in what is considered an expensive country?
The founding CEO explains his experience during a keynote speech at an unmanned aircraft systems and drone event:
“Naturally, people asked me about cost.
Our Lucerne, Switzerland operation has the lowest fully-burdened cost of any site in our company and it took our program managers a while to latch on to that. To realize 'Oh my gosh, the fully-burdened cost is lower in Switzerland than it is in our other sites in the US.'

And some of that is the way we set it up with little infrastructure, but a lot of it is that in Switzerland … there’s a very streamlined system and a lot of the things that Americans bring as perceptions of Europe (and operating in the EU) in fact, do not necessarily apply to Switzerland.”

In a personal discussion with the founding CEO following the event, we learned that this US company’s Human Resources (HR) department doubly questioned him.

They exhorted him -- recheck those final numbers!

He went back to HR and confirmed that his company’s Swiss operation was the most cost-efficient of the company’s four sites (one in Switzerland, three across the Eastern region of the US).

He had “unlocked” Switzerland’s Value to run and grow their operations.

Our CEO simply smiled and said, “We’ve been really pleased with this, it’s a fantastic story.”

So what makes such a high-cost country so cost-efficient?
All of the following factors either directly or indirectly contribute to this US company’s success story:

Wow, that was a long list. But the impact of every one of the above factors literally translates into a better Value experience for a foreign company operating and hiring talent in Switzerland.

Cost-optimization in Switzerland was born of necessity
In fact Switzerland has a long history of being cost-efficient. Being a small country, the Swiss economy and its trade activities have always been internationally oriented. It’s a fact that gives both Switzerland as an economy and Swiss companies themselves a great deal of experience in cost optimization and increasing efficiencies.

Companies always have had to practice this to survive at home and in international competition.

Mathias Lischer, Head of Global Markets at Lucerne Business says, “Let’s just say ‘It's in the DNA of Swiss companies and their employees!”

Debunking the management myth
We can all agree that talent is a significant driver for corporate growth these days, but cost-efficient growth requires more than just talent – and that again is where the Value comes in.

Our US CEO and GM applied a “lean” structure to their Swiss-Lucerne operation from the very beginning. Unfortunately, many US CEOs assume they should apply the same ratio of managers to employees in their Swiss operation as they do in their US operation.

Lischer strongly rejects this assumption, claiming: “Management overhead can be streamlined further in Switzerland than in the US. This is one-way managers can definitely increase the efficiency of their processes at their SwissCo.”

Leveraging the cost-efficiencies of employee pride
Simply put, as a general rule, Swiss people take pride in what they do. Pride spelled Swiss-style is:

At the HR level, this translates into lower turnover, lower absenteeism, higher motivation …

And this naturally streamlines, reduces management oversight, and creates a more efficient ratio of number of managers to employees.

Switzerland’s value unlocked
With salaries composing a large percentage of our US unmanned systems company’s operational burden, they strategically assimilated Switzerland’s inherent cost-efficiencies into their business processes and followed a “streamlined” approach. Their bottom line was directly influenced by favorable factors on labor regulations, work ethic and productivity, quantifiable technical talent, and the labor climate of Switzerland itself, enabling them to retain more of their topline revenue: they unlocked the Value of Switzerland.

While we will attribute a portion of this US company’s success story to the management expertise of the US-based CEO and the Swiss GM, we will also let Switzerland take a little bit of the credit too!

If you would like more information on the talent ecosystem in Lucerne/Switzerland, please contact us directly. We look forward to hearing from you. 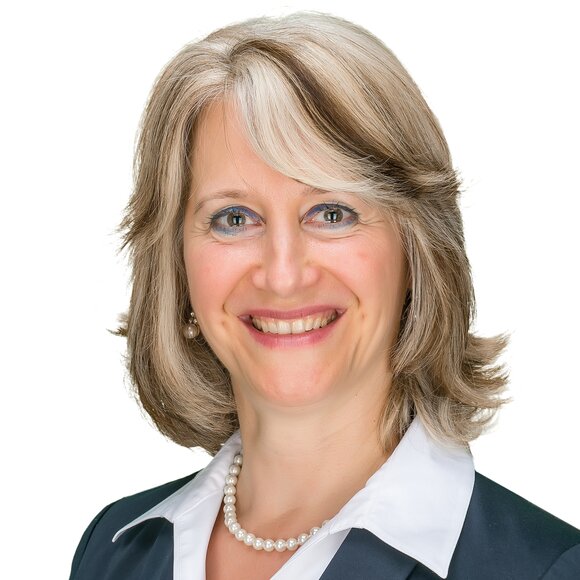