On 11 November 2022, the *zünder inspirience day took place in the event location Viscosistadt in Emmenbrücke. In the afternoon, the focus was on the finalists of the *zünder accelerator, and in the evening, the Albert Koechlin Foundation awarded prize money worth CHF 500,000. The *zünder inspirience day 2022 was hosted at the event location Viscosistadt in Emmenbrücke - in the heart of the Smart City LuzernNord. It was a thoroughly successful event. The entertaining show in the afternoon focused on the finalists of the *zünder accelerator. In the evening, the Albert Koechlin Foundation awarded prize money from a total of CHF 500,000. The event in Emmenbrücke was also a time travel back to the origins of entrepreneurship. There would not have been a better place for this event than the Viscosistadt. More than 100 years ago, the foundation stone for the industrial development of the region was laid on this site. What was then Viscose, developed to the colorful Viscosistadt. Today's successor company Monosuisse, with its 200 employees, continues to produce high-quality threads for the world market on the site. The finalists of the *zünder accelerator 2022 were able to present themselves at this historic location. Indeed, impressive ideas were being generated through the *zünder program.

From Lucerne's point of view, it was very pleasing that 3 of the 7 finalists, including the eventual winner - HammerDrum AG - came from the Canton of Lucerne. This shows that the Canton of Lucerne is fertile ground for innovative startup companies. In Lucerne, we are very proud of our entrepreneurship. We are especially happy to welcome new entrepreneurs who want to take the risk of starting a business and seize their opportunity. Ultimately, startups bring movement to the Swiss economy and business landscape with their refreshing ideas and unrelenting will to succeed. This ultimately leads to the necessary injection of new blood for a healthy and functioning national economy.

With the ongoing support of the existing Lucerne and Central Switzerland ecosystem as well as corresponding effective initiatives - such as *zünder - we are convinced that Lucerne and Central Switzerland are the right place for startup entrepreneurs to become successful. Thus, startups benefit from the same attractive framework conditions that have made Lucerne successful as a business location in recent years.

In accordance with our credo "no one is too small to be important", we at Lucerne Business are also there for startup companies in the Canton of Lucerne. We support all companies in the canton of Lucerne in their further development. Especially for founders, we have exciting proposals and low-threshold services to offer. Visit our website Free Consultation | Wirtschaftsförderung Luzern (lucerne-business.com) and get in touch with us, we are happy to support you.

*zünder was jointly founded in 2019 with an initial spark by the most committed players in the startup landscape of Central Switzerland in Lucerne. Namely the following: Lucerne University of Applied Sciences and Arts (Smart-up), Technopark Lucerne, Innovatis Club Lucerne, Genisuisse Central Switzerland, Start-up Pilatus, ITZ InnovationsTransfer Central Switzerland (program management). Lucerne Business also played a significant role, providing active support in the conception and subsequent development of *zünder. The initiative emerged from the joint implementation of the Central Switzerland Startup Day over several years (from 2016 to 2018). Today, the InnovationsTransfer Zentralschweiz (ITZ) association is responsible for the program, which gets financial support of all six Central Swiss cantons. This is done within the framework of an NRP funding project for the years 2020-2023. With the New Regional Policy (NRP), both the Federal Government and the cantons support mountain and border regions as well as rural areas in coping with changes in economic structures. In doing so, the NRP contributes to creating and maintaining jobs in the targeted areas and thus indirectly to evening out regional disparities and maintaining the decentralised settlement structures in Switzerland.

The *zünder accelerator will be held again in 2023. Interested startups can register with their business ideas until 31 December 2022, on https://zuender.ch/accelerator/. Participation is worthwhile, as some startups were able to develop out of this funding program and now successfully take off.

Finally, we as Lucerne Business congratulate the winners and finalists. We wish them all continued success and joy with their projects. 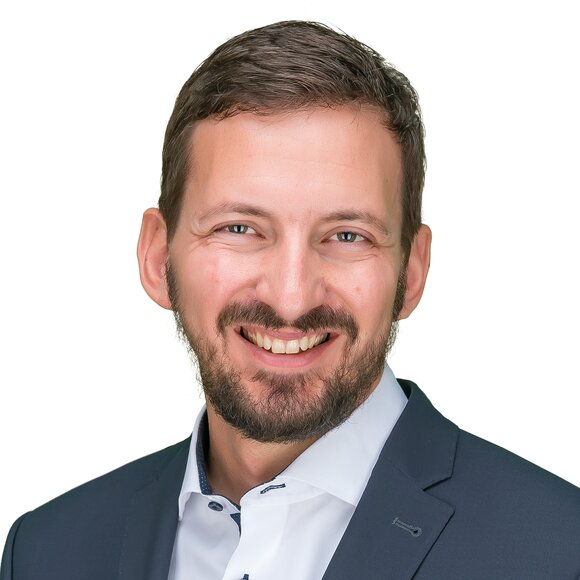