Lucerne/Hong Kong – The M+ art museum in Hong Kong has opened its doors. It was built by the Basel-based architect’s office Herzog & de Meuron. A collection by the patron Uli Sigg is also on display. The Lucerne native founded the first western joint venture in China for Schindler in 1980.

The new art museum M+ in Hong Kong is now open to visitors. With an exhibition area of 68,000 square meters, it is larger than the Museum of Modern Art in New York. The new flagship project of the art city Hong Kong was built by the Basel architects Herzog & de Meuron.

However, the museum also boasts further links to Switzerland: for example, the main exhibition displays a collection of contemporary Chinese art from Uli Sigg. The Lucerne businessman and former Swiss ambassador in Beijing gifted the collection, which comprises more than 1,500 pieces by 320 artists, to the museum.

In 1980, Sigg founded the first joint venture between a western industrial group and a Chinese state-owned company in the form of CSE China Schindler Elevators Co. Since this time, the elevator and escalator manufacturer Schindler, which is based in Ebikon in the canton of Lucerne, has expanded its presence in China. In 2014, for example, the group opened a factory for the production of escalators, with another specializing in elevators then following in 2015.

In China, Sigg is perceived as a businessman who has made a major contribution to facilitating cooperations with the West: “For some, I am the person who brought the first joint venture with the West and provided a model for opening up the Chinese economy. Some of them even say that I introduced capitalism to China. But others see my role as more to do with the fact that I have put Chinese contemporary in the global spotlight”, Sigg explains in an interview with the newspaper “Neue Zürcher Zeitung”. Both aspects, Sigg adds, have “given me a status that has allowed me to curate a collection like practically nobody else”. 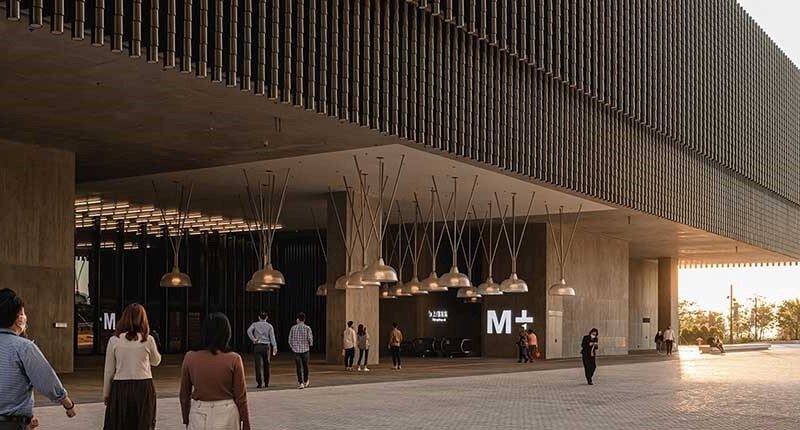