Schlierbach - The Lucerne-based startup Kidis has received an investment amounting to 150,000 Swiss francs on the Swiss equivalent of the TV program Dragons’ Den. The fair fashion startup sells curated second-hand children’s clothing online as well as sustainable small pieces of furniture and decorations for kids’ rooms.

Kidis has received 150'000 Swiss francs on the Swiss equivalent of the TV program Dragons’ Den broadcast on November 15. With this, the fair fashion startup based in Schlierbach in the canton of Lucerne plans to fund marketing measures and further develop the business model for its online shop according to a blog article by the company.

The “Luzerner Zeitung” and “Bote” have both released identical reports on the plans and the successful TV appearance. Co-Founder and CEO of Kidis, Adriana Blasi, is quoted as saying: “We had hoped for a deal to take our vision further. We are of course immensely happy that we were offered two deals and this has confirmed to us that we are on the right track.”

According to information provided by Kidis, it has achieved sales of 500,000 Swiss francs in its first three years. The startup plans to grow by 50 percent this coming year.

For three years, Kidis has bought high-quality, well-maintained children’s clothing, sustainable small items of furniture, and decorations for children’s rooms from private individuals, paying immediately and offering the goods online. Now, Kidis will also become a resale-as-a-service provider and additionally sell sustainable clothing and goods from “circular heroes”. More is expected to follow. Among other things, discussions are being held with a “prominent partner in Switzerland” for children’s shoes according to a quote from Adriana Blasi in the digital business blog “carpathia”. Kidis has named this concept “Make Fashion Circular”. 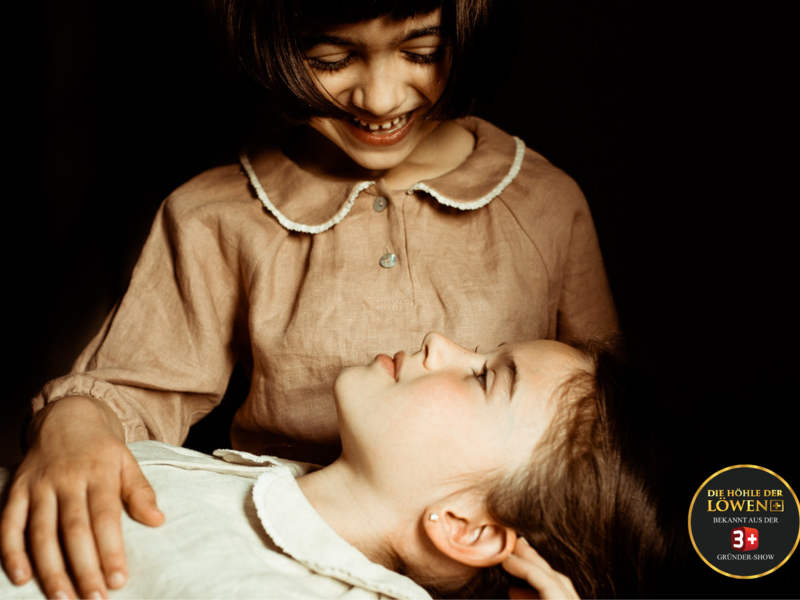