Hochdorf LU/Bern – Swiss Post is growing in the e-government business area. In order to be able to better support public administrations and communities with digitization, it has now become the majority owner of the community software provider Dialog Verwaltungs-Data AG from Hochdorf in the Swiss canton of Lucerne.

Swiss Post, the national postal service of Switzerland, acquired 81.5 percent of Dialog Verwaltungs-Data AG on November 15. In doing so, it is further expanding its business area with digital services from authorities. With the expertise of the company based in the Baldegg district of Hochdorf, Swiss Post plans to support public administrations with digital transformation and the protection of sensitive data as well, according to the press release.

Dialog Verwaltungs-Data AG was founded in 1980 and employs 63 staff. It develops software and cloud solutions for public administrations in Switzerland. At its core, Dialog has an integrated, complete solution from a single source. It replaces individual systems with various user interfaces. This aims to make everyday activities easier and safer for communities and authorities. Dialog Verwaltungs-Data AG will continue to operate as an independent company while becoming a subsidiary of Swiss Post.

According to Swiss Post, this acquisition is a part of its new strategy called ‘Post of tomorrow’. This specifies that Swiss Post is acquiring expertise in the area of digital services from authorities in a targeted way instead of adapting itself. According to Nicole Burth, Member of Executive Management and Head of the Communication Services unit, the aim is to “act as a trustworthy, independent intermediary between the physical and digital worlds – particularly when it comes to the growing field of digital communication between authorities and citizens”.

In the long term, Swiss Post plans to set up an open, interconnected ecosystem for authorities. This should contain Swiss Post services as well as offerings from other partners. 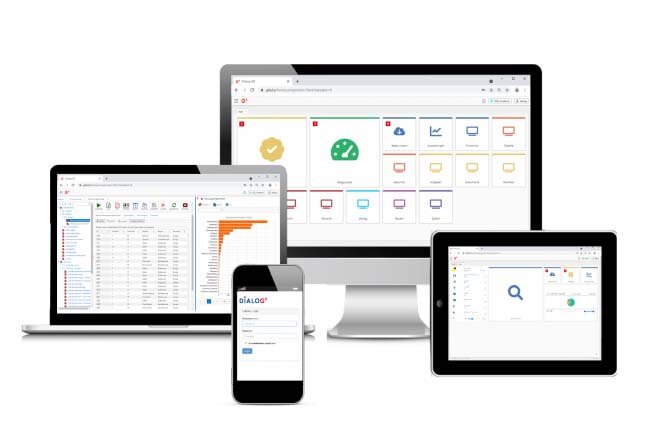