This growth can be put down to a stable international market environment despite rising costs for energy and raw materials in addition to major fluctuations. The business group has been able to pass on these increased costs to customers, according to the information in the press release. Margins have additionally improved across all product groups.

Swiss Steel Group was able to post significant profit growth despite a decline in the overall sales volume. Due to the discontinuation of operations at the steelwork in Ugine in France, the company sold 457 kilotons of steel in the second quarter of 2022 as against 518 kilotons in the same quarter of the previous year.

For the second half of 2022, Swiss Steel Group expects “a slight decline in margins in the near term and somewhat lower market demand” on account of lower scrap prices and geopolitical instability. 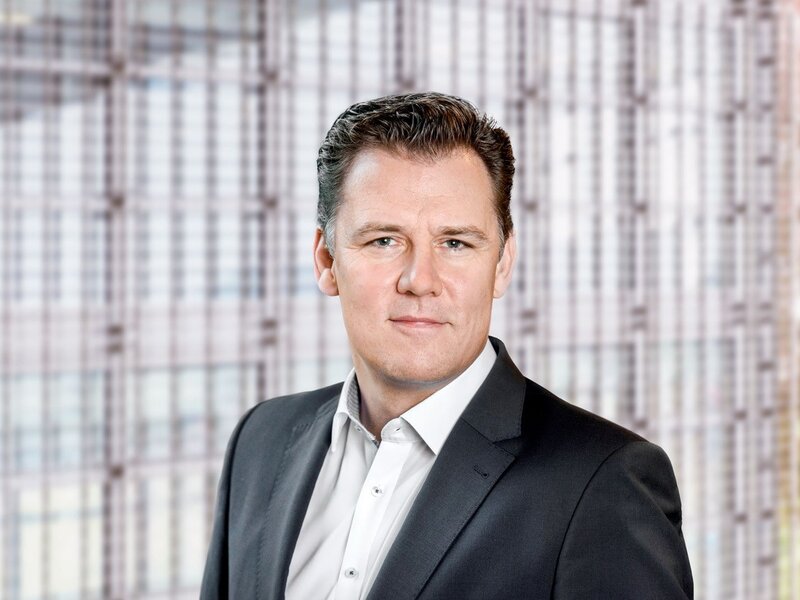